A source please, I thirst for writing

The Myth of Sisyphus, and me

I write from memory most of the time. So, because only now and then, that as memory speaks, when the source is withered, the rivulet is tarried, we realize that is, in reality; we gather our thoughts, to scoop a handful of water from the brackish pond  along the bedrock of the river, as I stood there for a moment. To a wisp that gathered and resumed itself to continue its route, to that singular instant of our life, so, I  got Hiraeth, it’s a feeling what you call it, a rush, I felt the Blues, the last time I went there. 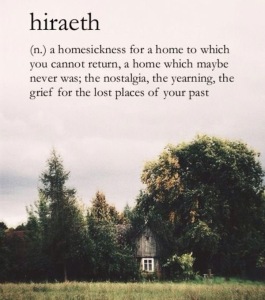 The landscape of the country side had changed dramatically since then. Ago  there was a stretch of land, bosky woods, gardens, and meads, that run along the range. The scenery became  a parched bedrocks   where ago It was rivulets, the rushing waters from the spring , and shady and leafy trails, I found it had been compound   in to a magma of concrete, pods and Iron rods pointing to the sky, and dusty roads strewn with potholes that continue anywhere the asphalt had stopped without, which  lead to a labyrinth of unfinished walls, higher enough to cast shadows on other walls, that the sun could never throw it ray beam  again across the streets, and terraces, and to closed doors behind furtive shadows with oblic regard. Instead of what I had expected to find: where  are they? Those fig-trees, pomegranates, ( for instance, the small town bore its name from the proliferating trees, and fruit), vineyards and orchards, with syrupy figs, and grapes on the vines, dangling at reach of hands, and awaiting harvest,  gazebos, and wisterias  casting on the limestone wall of the houses painted in white, with the terra cotta tiled roofs, the  frutescent fragrant bushes, of lavenders, and daisies, skirted on each side of  a vicinal road,  that lead you to the blue  entry door to the house.

I used to wander,  a flaneur , through the laced roads that leads you hill and dale, to villages with evocative names of old Franch colonies. On each side  of the road, rows of pine trees, eucalyptus trees , and tall reed  along the rivulets that hide behind, oranges tree fields, orchards, and vineyards, so it was like rolling on a runner with perspectives that faded off to vanishing point straight ahead, to infinite View blue sky, until you reach suddenly a fork of roads, with similar rows of trees, at each sides, until it bifurcated to a small village entrance, and into its public place, where in these times of yore, dancing balls and parties where thrown each Sundays, and sweet Thursdays. Sometimes, it you take the seashore bus, it continued its way going downhill to clear up to a wide  view with sea beaches on the side, and vineyards that went grappling to the hilltops.

All that  had disappeared or in instance of escaping completely from the landscape. That what left me Sodade

Why I write? The rage at heart,  It was by accident that I came across a book from the author Albert Camus, The Myth of Sissyphus in English, at the Library, the last time I had returned some borrowed books. It’s not that, by being nostalgic upbringing the past, while I had read only The Stranger, and The Plague, it was an assignment then. And it was the near past, in the mid-60s, not that long after the accident the author died in. Therefore I had never read it before, save the passage, The Myth of Sisyphus ; it was Ok, and in the Air-du-temps, to talk about it, to have an apperception about it, to demonstrate  that you have an interesting intellectual style  and to bring the subject in a mondain conversation, the existentialism era was still in it the best of it times. Algiers was the Mecca for all the revolutionary adepts of the motto changing the world. So, the world never change since then, and all the adepts passed their way, and faded from memory. So it was by curiosity now, that I reread  it after that half a century or so had passed , to see as everywhere in the world is the same, that had endured the effects of time, wich is the natural progression and processing moment of erosion and rebuild, life and birth of all living beings and usage of things.

So, after having read the book, apart from the philosophical passages, the  most beautiful thing I have read is, Return to Tipasa, and Summer in Algiers, were it was, like anchors dropped to the port d’attache, to tie the bowlines with the seashore to be moored, for having to live again, moments by moments, and words for words, à-mesure  of the turning pages, it’s a delicate balance between the instants in wich the author discribs the scenes of where he evolved, and the pleasure to rediscover the place you already know  surely  what you have left  was the first and the same  sensations as the author had, body and soul, the changing of colors during the day, the light and the darkening of the tan of bodies the juxtaposition of one’s own experience with the shared the moments of delight and sadness and solitary confinement for a writer and to prove solidarity with him in that singular and personal attachment to both motherland.

“It took me years to take my place among the ten thousand things again. To be the woman my mother raised. To remember how she said honey and picture her particular gaze. I would suffer. I would suffer. I would want things to be different than they were. The wanting was a wilderness and I had to find my way out of the woods. It took me four years, seven months, and three days to do it. I didn’t know where I was going until I got there.

It was a place called the Bridge of the Gods.”

The place of mine, it is called Oued-Rouman

That’s why I write. Writing is my drink, and the glass is emptied now, so it’s time to fill it up to the rim, time and again

And, yes  it is like Sisyphus, condemned by the gods of Olympia, to roll the rock to the top of the mountain, then let it roll back to the feet of hill, and push it again and again, to the top and watch it rolls down hill, then to go after back and forth, without state of mind, in resilience, to not offend the gods again 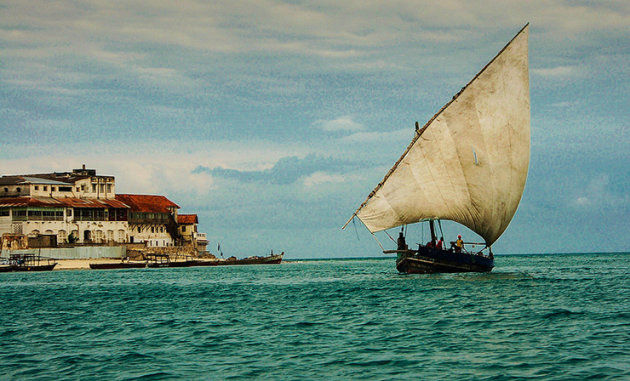 THE CREATIVE PALACE FOR ARTISTS AND AUTHOR RESOURCES

Meditations on Art and Life