” One of the side effects of the saints is that they can make the rest of us feel crummy, or even annoyed “_in Good Prose, Kidder Tracy

Also,” The list was  clearly jocular. But I had the feeling he had said something important. I thought I got it…This view of drowned farmland…was a lens on the world…”–TR

I found such singular similarities in narrative  about Saints, in reading the essay of Mr. Haruki Mukarami, and the book” Mountains beyond mountains of Kidder Tracy.

“ln any case, he seemed to think I knew exactly what he meant, and I realized, with some irritation, that I didn’t dare say anything just then, for fear of disappointing him.” So, I am in this situation as he was, save that I’m one a reader of  Haruki Mukarami

The list that Mr. Haruki Murakami is of other register of different events related to each epoch and people, but its finality is in rapport to celebrating an anniversary or a birthday of a celebrity among others names born on the same day. ” On this day is born…”

I guess, what pleased him the most is to open a “Jack London ” bottle of wine in his honor and to say: ” cheers, Mr. Haruki, and happy birthday to you

Just as I woke up this  morning, I picked a glance outside and shuddered at the sole thought to this image below 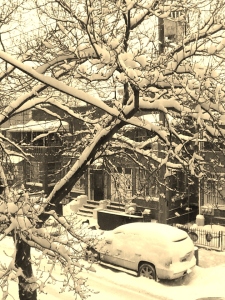 then  when I open the emails, I got :

“What’s the difference between these two blogs?”- Add Variety with Post formats, please compare by clicking on the link below, you’ll be nicely surprise!

Then  when I saw both the blogs, Adventure in wonderland, instantly I re-blogged it,  sometimes inspiration strikes before you read more, as flurries, and thoughts last only a time as a fleeting wisp.

As It occurs  here in New York, “On these high-latitudes…. ” more often, that it snow  on each other day, so as the Presidents’ days weekend heading up, O My sweet Valentine, we only had to curl up, with a book to read, some wine to indulge and look as these following Blog Photos, thanks to:

To muse, and not to mull, rather than slogging through the usual staid topics en route to the research frontier, for writing I use to draw upon my imagination, till I got the next idea .

Courtesy to the writer and the author, cited above, both of them, with permission; credit is where credit is due

“At a wee hour; and just before that dawn, at the threshold of a new day, it will break in to a thousand suns…I was looking for some quotes, reviews and excerpts  and the like, from new releases-the usual warp-and-weft-to shape up my blog, I stepped out for a coffee; I like the aroma of hazelnut and vanilla that fills the street up to my window, from the café next door when it starts brewing, then when I rehashed to open the door of the café I came across the placard pined to the pane of the windowsills;” Sorry, out for 10m, be back soon”, I got the next idea to write this post”_Kalimelo

So I stood  for a moment  Speachless|Writing This week Post; it is a must, voilà! 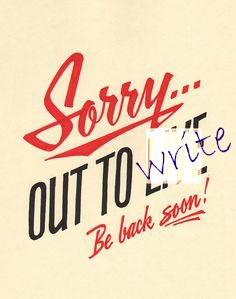 “Dare you come back for a little Dickens” Late Show, Letterman 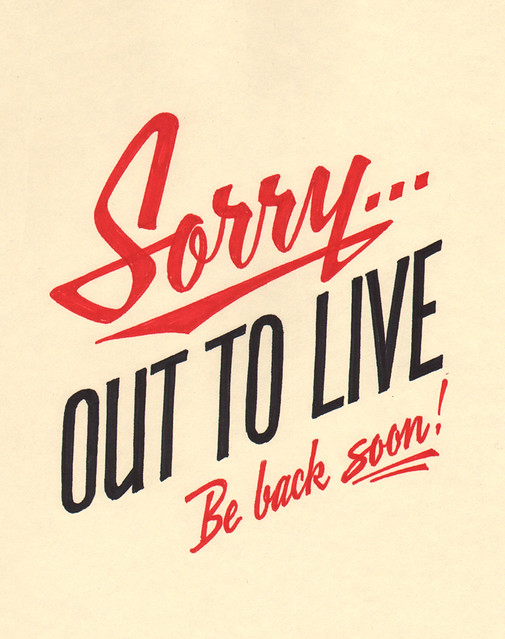